Hey! It's been ages since the last time I made an icon post, but here I am! Just so you know, I'm into super gritty/grunge-y icons/graphics these days, so if these look super over sharpened, I apologize in advance. Oh, also, happy holidays!

Hey guys! How are you?

I know I haven't been around since, well, forever, but I'm still around. I'm mostly a ghost that just checks out the beautiful icons that everyone's making these days and that wishes that she could start making some again. I've lost touch with my muse, although I've had moments in which I thought I was going to be back for real. As you've probably realized, that never happened due to my crazy schedule and my busy life.

I've also focused more on Tumblr edits, because icons became almost impossible for a reason, so I just stopped making them; at least, I stopped making those that I enjoyed making the most. Lately I've been creating more and more stuff that I've been posting over there, but still, it doesn't feel the same. I miss the icon community a lot. A LOT.

I can't promise I'll start posting again, neither I'm saying that I'm back, but I'm sure as hell that I'm gonna try and make some colorful squares just because I have time and I really wanna give it another try. I'll start checking some communities out and see where I go from there.

So, that being said, and just in case I don't make it but you still want to stay in touch, I'll also be over here:

Feel free to tell me who you are and I'll add you.

That's all for now, I hope to see you soon!

monstersinyou at my Ask the Maker thread.

adriftingsea at my Ask the Maker thread.

monstersinyou at my Ask the Maker thread. 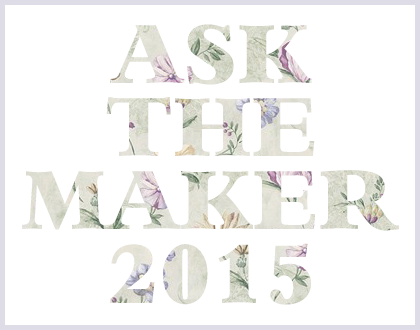 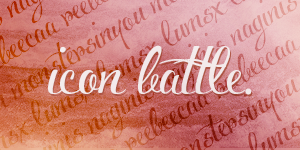 monstersinyou and me.
We hope you enjoy them!

I'm thinking about 4/5 people and I don't mind if it is a technical battle, a regular cap battle or a bit of both. If you are interested just drop a comment here and we can decide and discuss what to do when the spots are covered <3

It will be probably a themed battle and the sign ups will be open until Wednesday!

Edit: Here's the post I made at my personal journal just in case you wanna check out what's going on. Still, I'll be updating this one with the ideas we come up with until the battle begins.